Warning: A non-numeric value encountered in /home/nenovme4/public_html/neykonenov.com/wp-content/themes/mediso-v1-02/include/gdlr-admin-option.php on line 10

Warning: A non-numeric value encountered in /home/nenovme4/public_html/neykonenov.com/wp-content/themes/mediso-v1-02/include/gdlr-admin-option.php on line 10
 Hall of Fame | Нейко Ненов 
Warning: Parameter 1 to wp_default_scripts() expected to be a reference, value given in /home/nenovme4/public_html/neykonenov.com/wp-includes/plugin.php on line 580

Warning: Parameter 1 to wp_default_styles() expected to be a reference, value given in /home/nenovme4/public_html/neykonenov.com/wp-includes/plugin.php on line 580

My father graduated from USAWC, Carlisle, PA in 2002.

The U.S. Army War College established the International Fellows Hall of Fame on 1 October, 1987. The hall of fame provides a prestigious and visible means of honoring international fellow graduates who have attained, through military merit, the highest positions in their nation’s armed forces, or who have held an equivalent position by rank or responsibility in a multinational military organization.

General Nenov became the 59th inductee into the International Fellows Hall of Fame.

The event was held at the USAWC in Carlisle. There was a presentation about my Father’s career, induction into the Hall of Fame, followed by my speech on behalf of the family.

“Maj General Nenov was a tremendous partner and friend during my tenure (at) USAREUR.”

After learning of MG Nenov’s passing last year, Gen Campbell said: “MG Nenov was always very proud to have graduated from the U.S. Army War College, I was proud to have served with him to help provide for a safe and secure Europe. Bulgaria and NATO have lost an exceptional leader, and the United States has lost a great friend.”

My notes for the speech

[Thanking]
I would like to begin with expressing my gratitude to MG Rapp, Col. Funk, Col. White and all the people from the USAWC who supported my father and my family during our year in Carlisle, after that and are still here today.
Thank you!
[Great honor]
Today we celebrate a great honor and appreciation for my father’s work and life.
[common values]
I was thinking a lot what to say today.
Talked with my Mother – we wanted to share some memories of my father, that could be useful for all of you.
Because in a few months you will graduate and continue your military career.
You will continue to serve your country at your best.
You will become the leaders of your armies.
Just like those 59 members of the Hall of Fame here,
Just like my father MG Nenov
So while we were talking a question came up:
what do all of these 59 individuals in the Hall of Fame have in common?
What are their skills and life values that got them to the top?
Today I will share with you 5 values that my father had in life.
And I hope that will be useful to all of you.

At 11:32 is the actual induction and the thoughts I shared on behalf of the family. 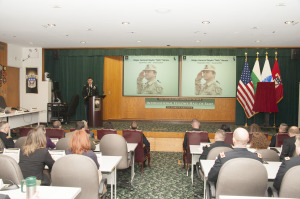 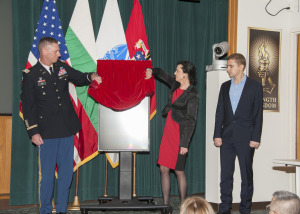 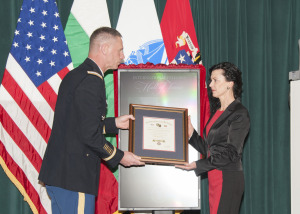 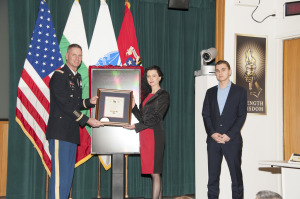 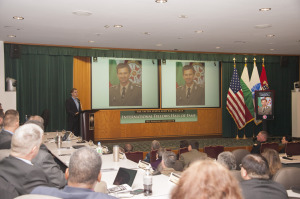 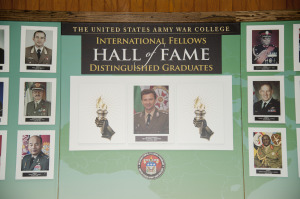 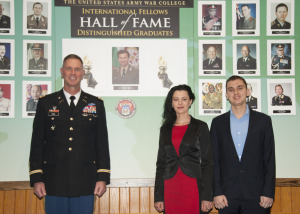 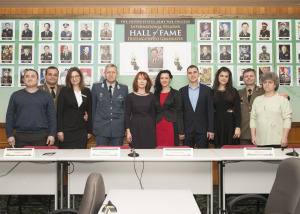 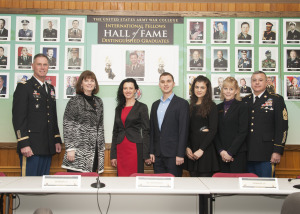